Chris Ramsey is headed back to Kona – Help him fight MS!

Chris Ramsey is headed back to Kona – Help him fight MS! 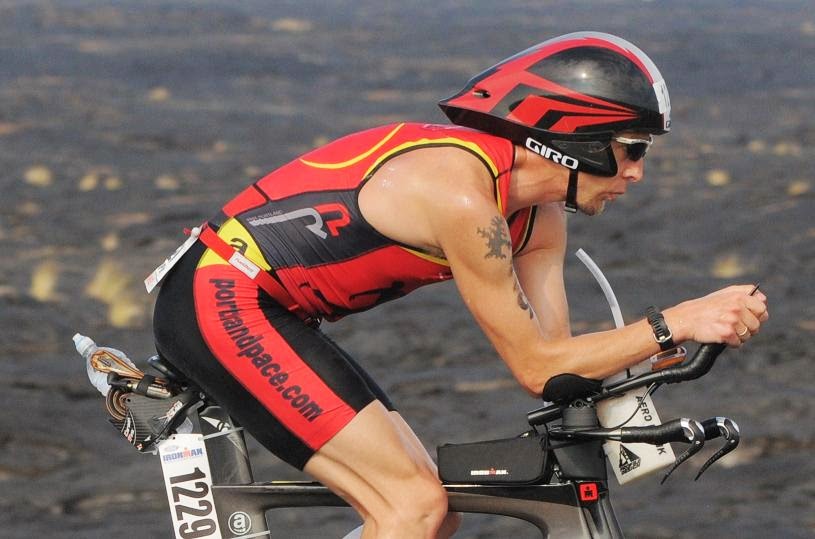 As many of you know, fighting MS is a big deal around Fit Werx as Dean’s sister is affected by it and we have worked with a number of athletes who are also affected.  We’ve seen some incredible work done by athletes in the fight against MS, both through MS rides and their own personal initiatives, and we hope we can continue to help support them however we can with Fit Werx Gives Back, Team Fit Werx for Charity Riders and just helping to raise awareness.

One of the more recent MS stories we have heard about is Chris Ramsey.    I first met Chris during the first year of Fit Werx as he was a member of Team Psycho and one of the fastest triathletes in New England.   Chris is also Physical Therapist and we used to actually provide fitting services out of a clinic that he and another Team Psycho PT were managing in MA, this was years before our Peabody shop…    Chris and I became friends over the years and he was a great resource on a number of fronts and an exceptional athlete.

In 2008, Chris started having some inexplicable health issues and he changed his competition schedule and goals as these issues were sorted through and as he and his wife Micha moved to Portland, OR and started a family.   The issues turned out to be MS.  That was a few years ago, but now I see Chris back and racing Ironman again, most recently at IMNZ.   Chris is also headed back to Kona again – something the onset of MS played a role in stopping him from doing a few short years ago.   Chris has started a blog spot to chronicle the experience and show what you can do living with MS as an athlete.  Be sure to keep up with Chris at http://msvsms.blogspot.com/2013/06/beginning-today.html and join him in the fight!